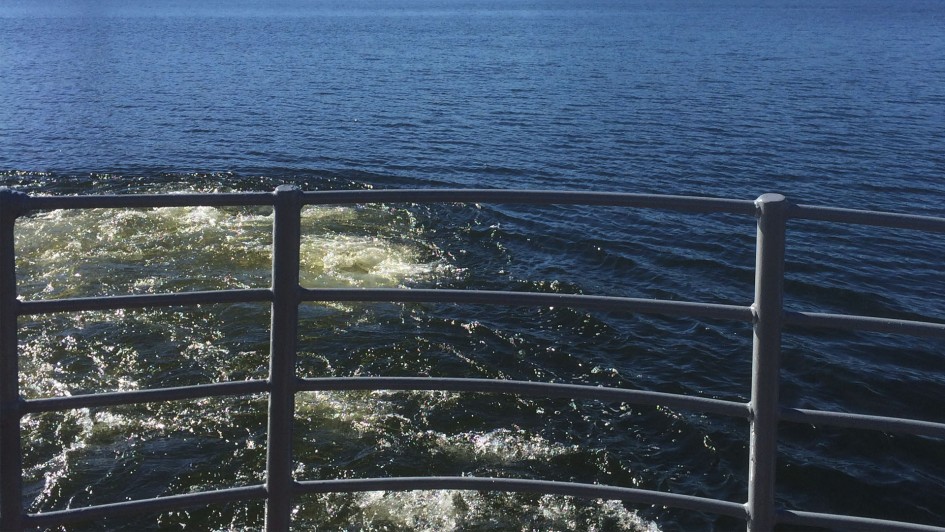 The six-minute sound piece is based on a multichannel recording of sounds produced on and around passenger ferry line 85 in central Stockholm.

The recordings are formed into a coherent soundscape, and are programmed to converge and harmonize as the journey reaches further out into the open. When you approach the other side, the sounds diverge and scatter once again. As a soundmark it is made of everything the city is at that exact moment. An event in time of stone, cars, water, trains, air, bodies and birds, neither natural or artificial, but a unique blend of culture and environment. The further out you go, the wider the perspective. You become part of the sea, part of all other journeys in all other ctities. How many are they? The boats navigating all the in-betweens? 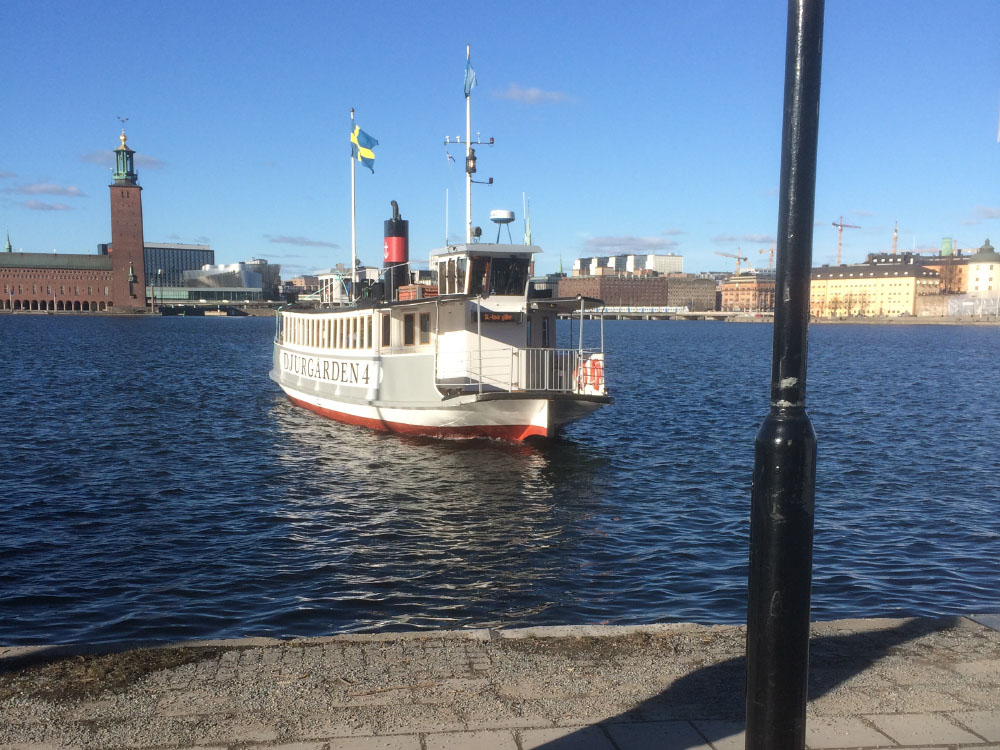 The track was made for the curatorial project “6 minutes of architecture”, Stockholm, 2016