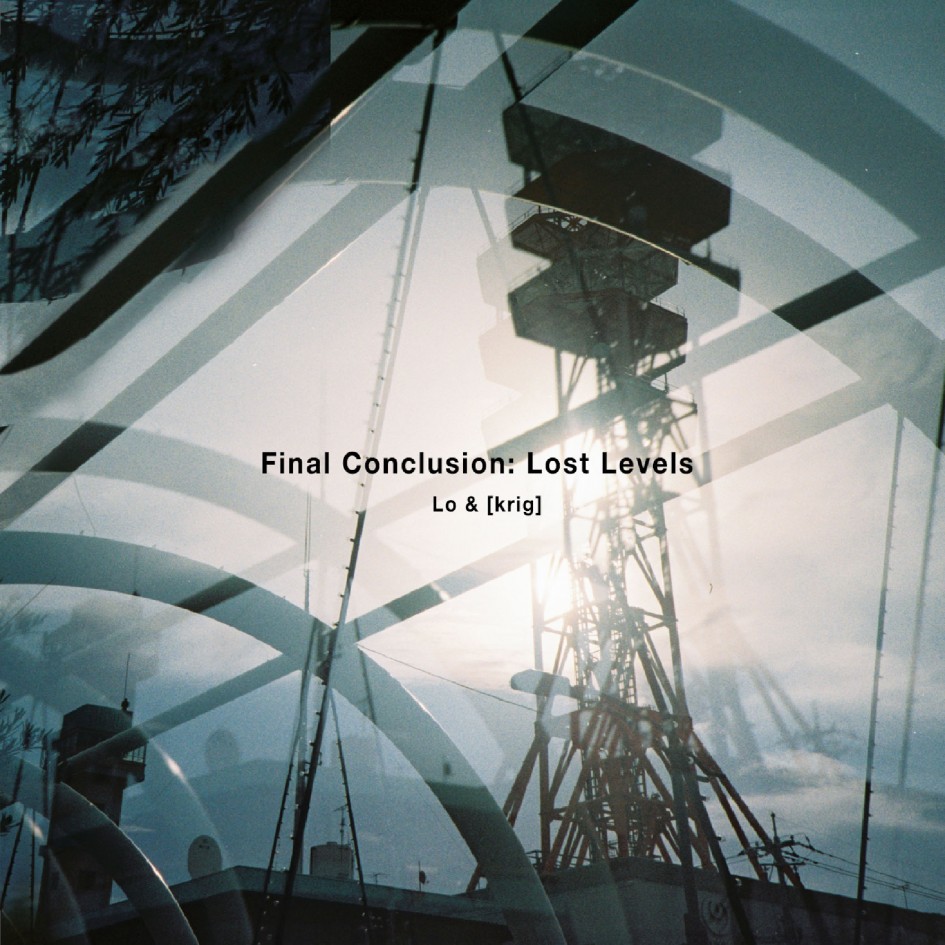 A Conclusion, in logic, is a proposition concluded or inferred from the premises of an argument. If A and B have certain properties, C logically follows. If Socrates is a human and all humans are mortal, Socrates is mortal. A conclusion can also mean the last main part of a discourse, usually summing up the main points of the argument. It can also mean outcome or final product.
Super Mario Bros 2 was originally released in Japan, developed by Shigeru Miyamoto and Takashi Tezuka, the creators of the original Super Mario Bros. Visually it looked very similar to the original game but it was considerably more difficult, intented for players who had already mastered Super Mario Bros.
American Nintendo felt the game was too difficult and would frustrate and alienate its audience, and started developing another sequel, the game now called Super Mario Bros 2 in the west. The original japanese version, has since become known as The Lost Levels, and re-released on various platforms.
Masta Killa of the Wu-Tang Clan got his name from the movie 36 Chambers of Shaolin, where the main character is called Master Killer. Being less experienced than the other Wu-Tang members, he felt like he had to go through the 36 trials and challenges the hero of the movie goes through, to get to the same level as the other more experienced Wu-Tang members. Only one of his verses made it onto the Caln’s first album ”Enter the Wu-Tang”, the final verse of ”Mystery of Chessboxin” which is now considered a classic.
Much in the same way, Lo & [krig] had to go through the Lost Levels to sum up and reach the logical final outcome of their Conclusion project (Parts 1-6 availible on Stalverk)
In the Summer of 2013 they went deep into the woods of northern Gästrikland to the place Lumsheden, and tried to find the wisdom to complete their task. Perhaps failing and perhaps succeeding, you can hear their struggles on this recording.