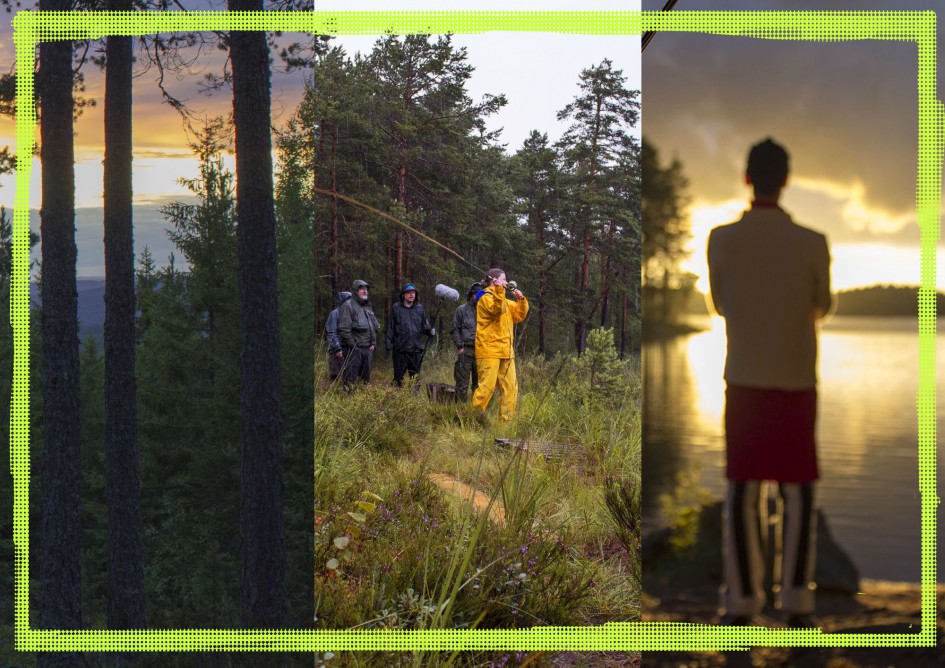 The art project “Kom till byn” was carried out in three municipalities in Gävleborg in 2016. (Hofors, Ovanåker and Österfärnebo / Gysinge). The aim was to research dreams, expectations and local relations to the “centre – peripheral” discourse at these places. 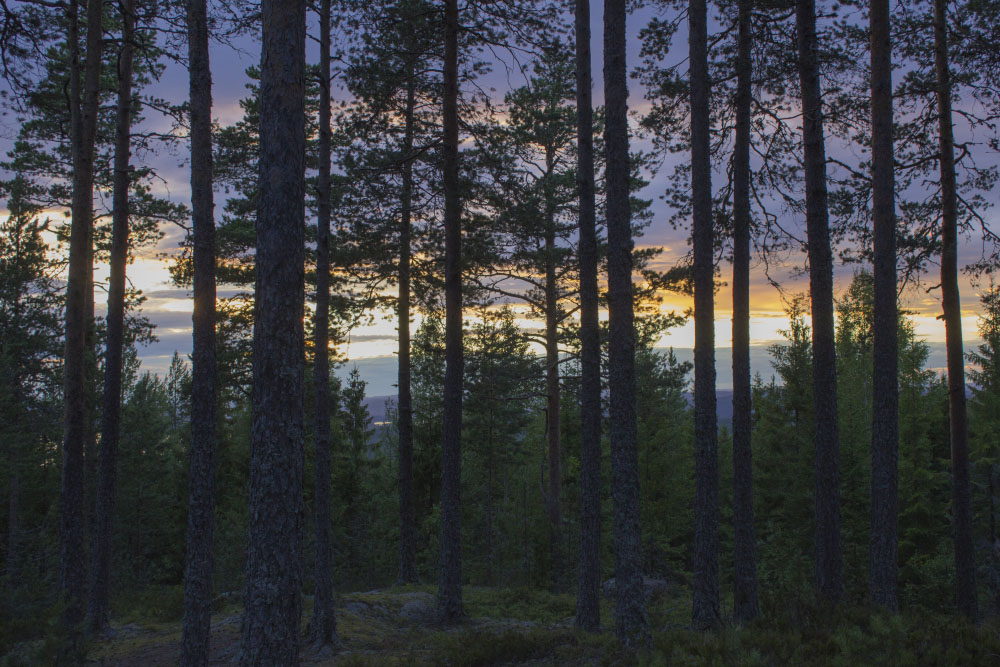 The project was manifested through three journeys organised by us and local residents. The project was welcoming an unknown visitor to the village to experience the residents views of their space. Focusing on the residents personal stories, rather than preconceived values that influences a common national understanding of the Swedish countryside. 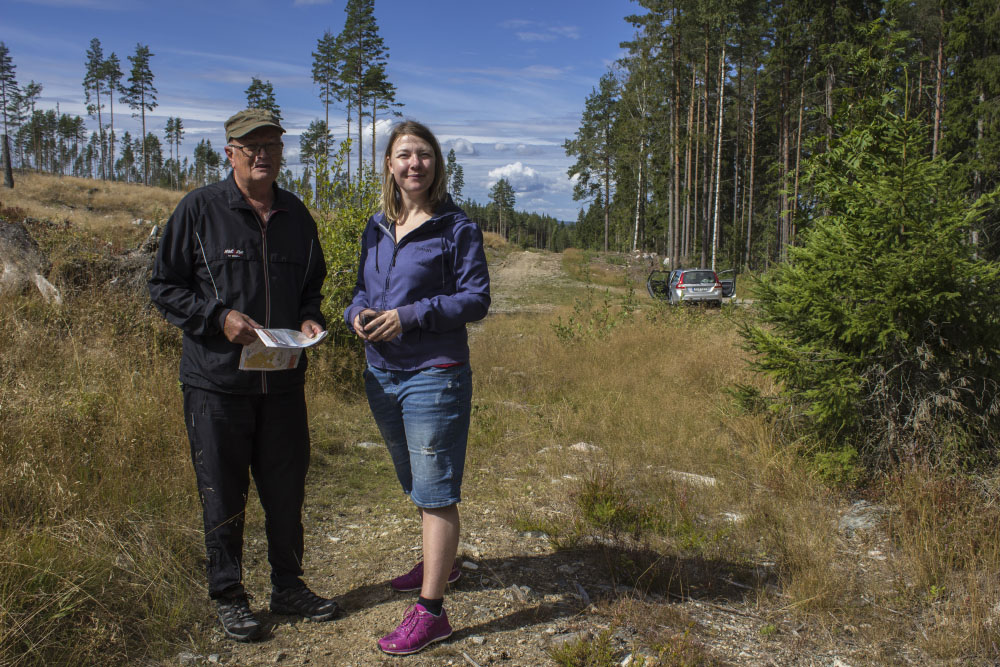 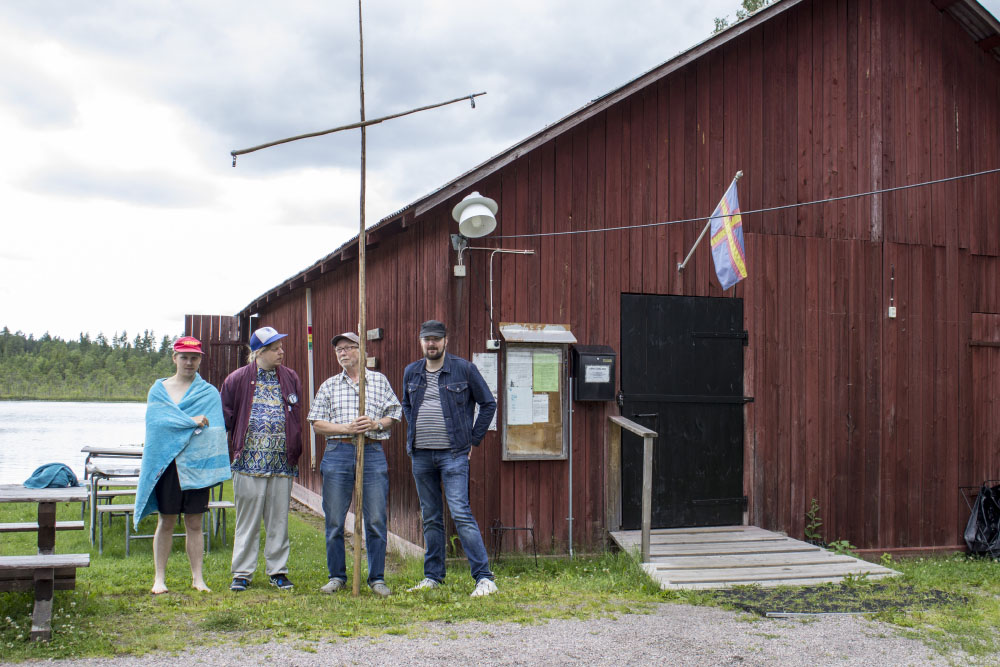 As a starting point, the site is regarded as an open process, which is constantly being created by both locals and visitors. The artwork itself consisted of events, meetings and conversations. The trip is documented in sound and image on the project website. We have worked with a documentary technique based on conversations, not interviews. During the course of the project, we realized that every small city is a center. There is always something farther away, but it’s necessarily not a periphery. 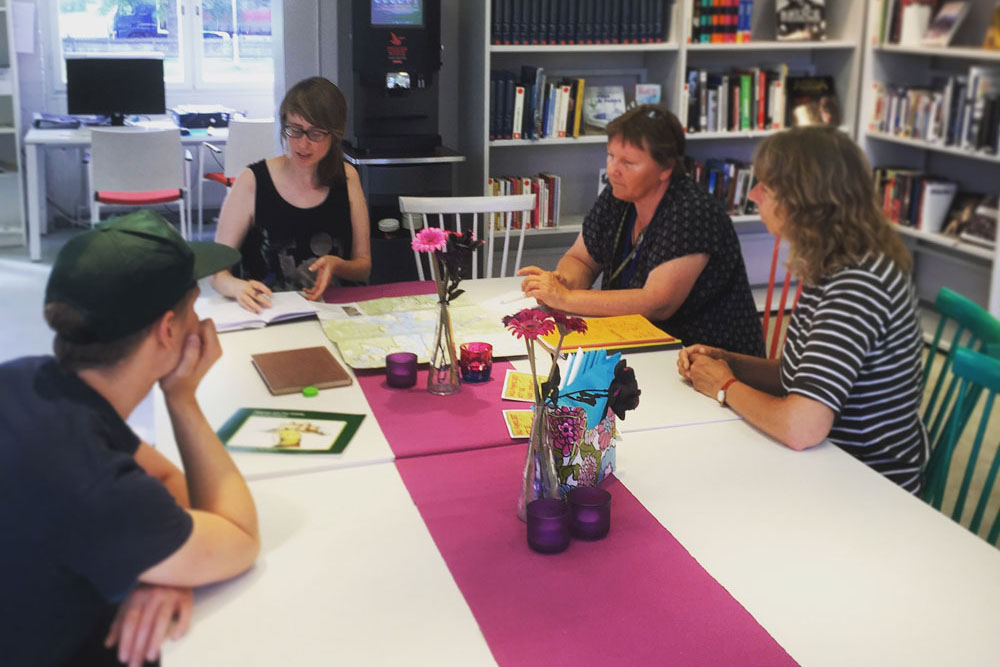 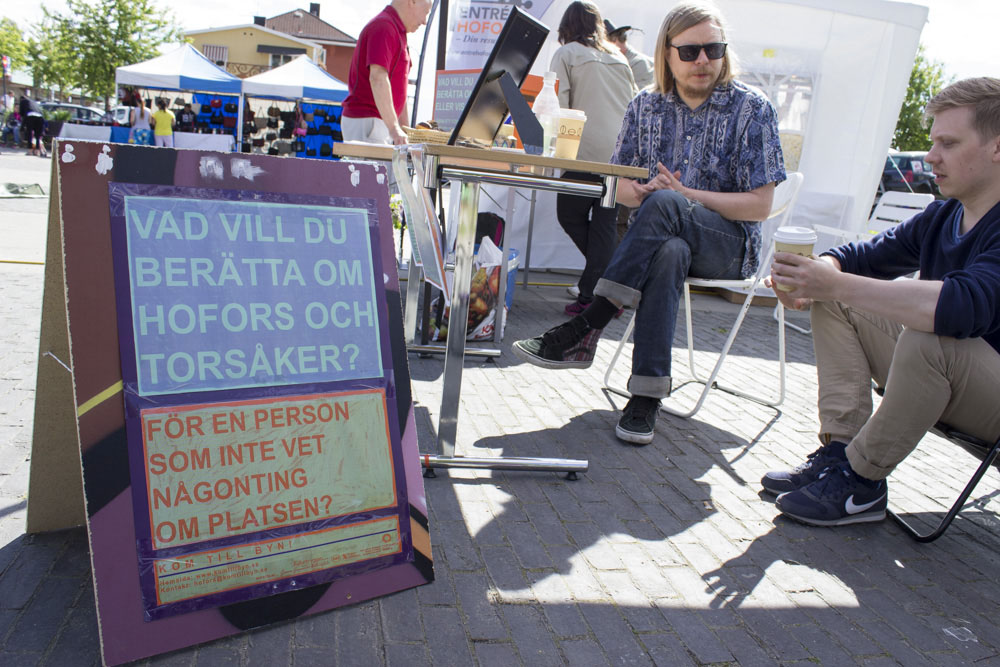 Relational artwork. 2015-2017
The project is presented via the website www.komtillbyn.se 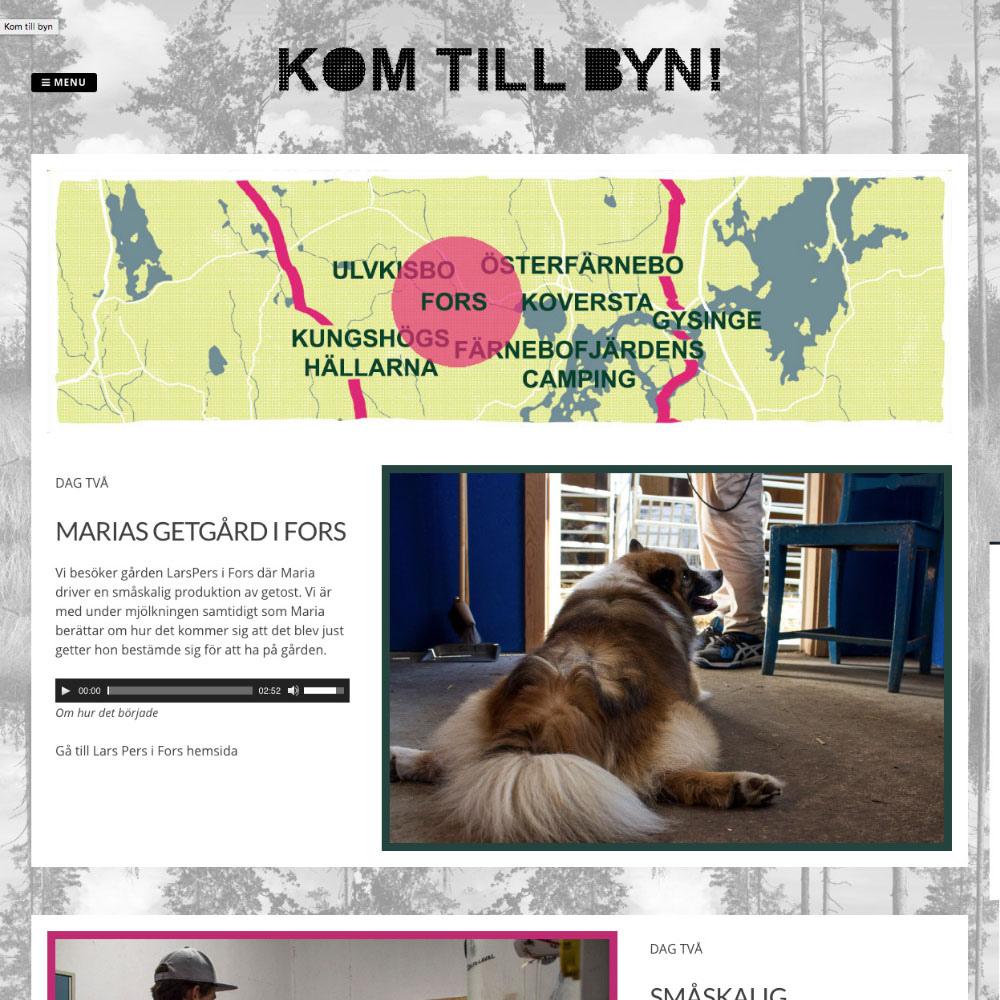