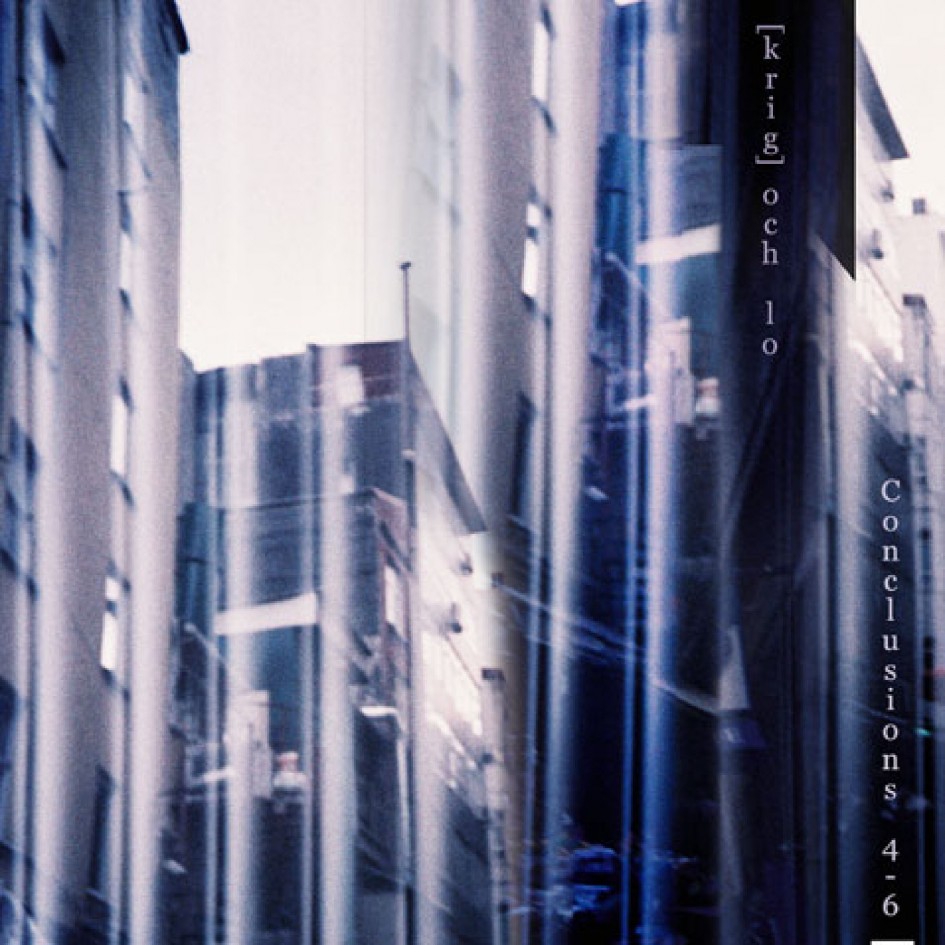 [kuhn-kloo-zhuhn]
noun
1.
the end or close; final part.
2.
the last main division of a discourse, usually containing a summing up of the points and a statement of opinion or decisions reached.
3.
a result, issue, or outcome; settlement or arrangement: The restitution payment was one of the conclusions of the negotiations.
4.
final decision: The judge has reached his conclusion.
5.
a reasoned deduction or inference.
6.
Logic. a proposition concluded or inferred from the premises of an argument.
7.
Law.
a.
the effect of an act by which the person performing the act is bound not to do anything inconsistent therewith; an estoppel.
b.
the end of a pleading or conveyance.
8.
Grammar , apodosis.
Relevant Questions
What Is A Conclusion?
How To Write A Conclusio…
How To Write A Scientifi…
What Does Conclusion Mea…
Idioms
9.
in conclusion, finally: In conclusion, I would like to thank you for your attention.
10.
try conclusions with, to engage oneself in a struggle for victory or mastery over, as a person or an impediment.